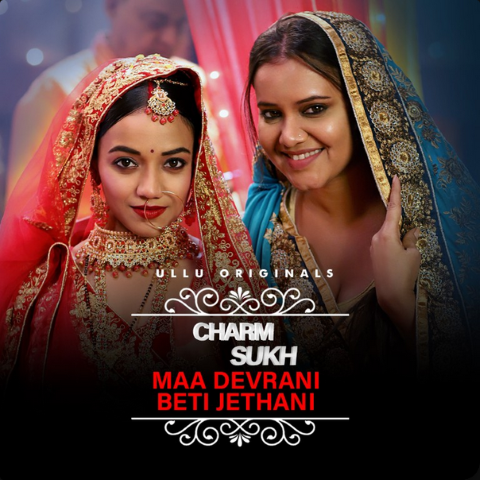 The web series is directed by Manmeet Singh Sodhi. Watch online Maa Devrani Beti Jethani Part 2 web series all the episodes on Ullu App. The web series is only suitable for audiences over 18 years of age. It will release after the Mini Bomb web series.

The web series will carry forward the story where it is ended. In the first part we saw that Jahnvi getting married and Raunak decided to stay in Sarla’s house to meet his friend. When he was staying there he fall in love with Sarla and then they go the Raunak’s house.

In the second we will see that Raunak tell everyone that he loves Sarla and wanted to marry her. To approve this proposal Janhvi told Sarla that she will not be her mother after marriage she have to live like her Devrani. 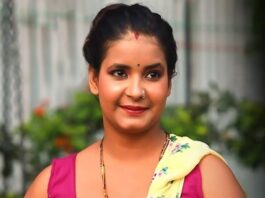 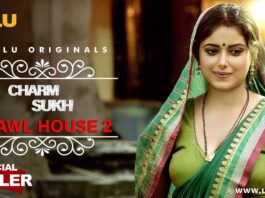